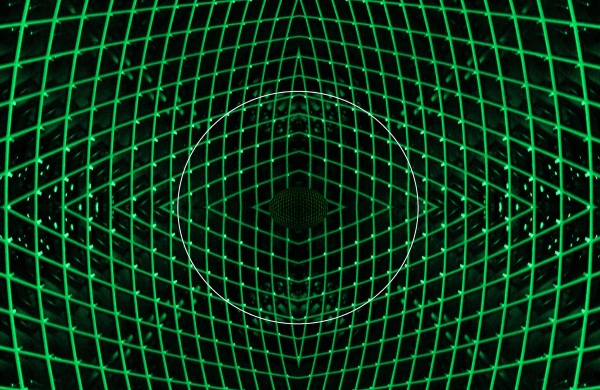 The Descent – A Short Story

After a few moments’ consideration, Lucas decided to trust to his luck and eat the food that was set before him. True, the meat looked as far from appetizing as… Read more The Descent – A Short Story → 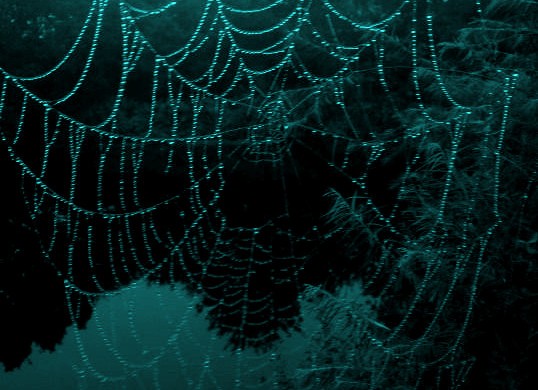 Spiderling i Scott looked down onto the road, trying to recall the exact moment of change. The point of transition from ‘he’ to ‘it’. Identifying by a gender seemed absurd… Read more Spiderling – A Short Story →

As today marks the 52nd anniversary of the beginning of my favourite science fiction series, Doctor Who, here are a selection of images celebrating the Time Lord’s travels, primarily focussing… Read more Happy Birthday Doctor Who! → 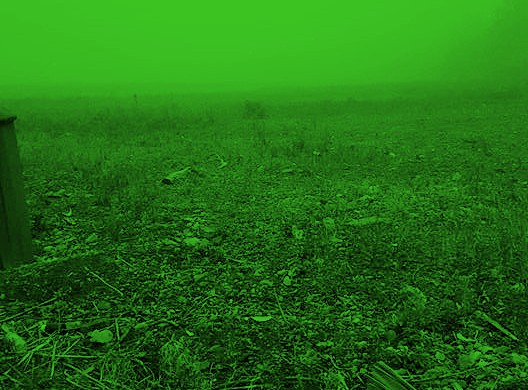 The door of the capsule closed behind me and my transport receded into the past. Eventually it would run aground in some distant age, beyond even prehistory. It hurt to… Read more Finding Futures – A Short Story → 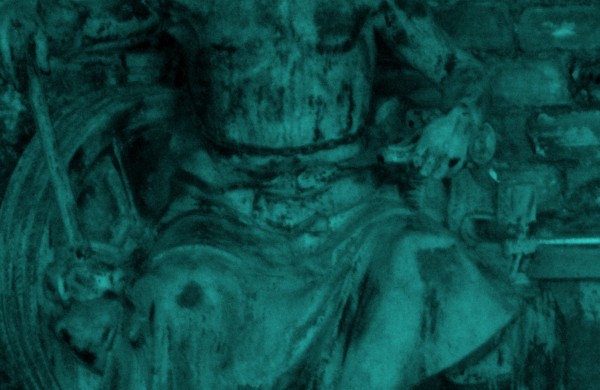 They had found him stranded on the beach, barely conscious. He had only dimly registered the touch of their cold hands on his dehydrated skin. He couldn’t speak out of… Read more The Sea Lord →

‘Necessarily my memory is vague. Great shapes like big machines rose out of the dimness, and cast grotesque black shadows, in which dim spectral Morlocks sheltered from the glare. The… Read more Morlock Machinery →

Work on the city was completed in September. It would be known as September’s City. It was of thing of intimidating elegance. A latticework of metal and silk spinning outwards in multiple… Read more September’s Spider →