‘A Warrior (Against The Heat)’

This is a framed print of a digital piece I created for the recent Summer Solstice. Now I don’t like Summer. I really don’t. I don’t like the relentless heat and noise and light that so many others seem to love. And many of the worst things that have ever happened to me have happened in the Summer, so the whole season is a set of unpleasant, traumatic associations for me. One of the things that most terrifies me about climate change is that we’ll find ourselves locked in an… Read more ‘A Warrior (Against The Heat)’ →

The ruins of great buildings remind us that the world has undergone huge changes in the past. When so many religious buildings were laid waste by Henry the Eighth and then during the Reformation, it must have seemed to many that the world was ending . Indeed many of those perpetuating the destruction did so in their own belief that the End of Days was upon them and they had to make ready. But the days did not end. The ruins became part of the landscape, the settings and inspirations… Read more ‘A Monk Remembers’ → 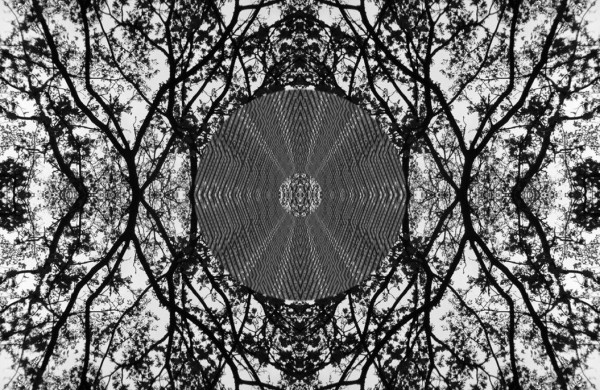 Short of spending the last three months hiding in a locked cellar and living of off tinned pilchards, there’s been no escaping the fact that this is an election year… Read more Diary Room: Voting Day →

I recently saw a quote from one of the original Star Trek films that highlighted the difference between Captain Kirk and Mr Spock. Basically it said that whereas the eminently logical,… Read more Diary Room: Adventures in Blogging → 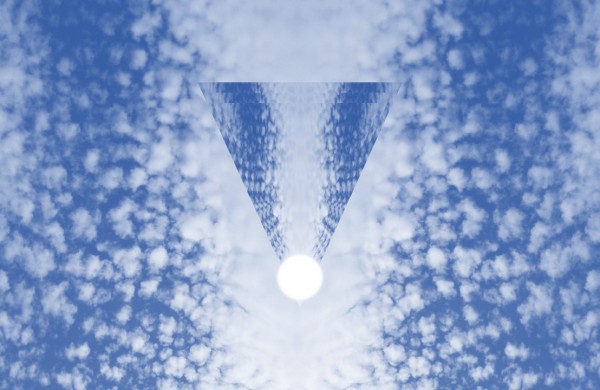 Diary Room: The Challenges of Self-Promotion

So, I’m no longer a student and my Diploma certificate is sitting happily in its frame. Now I need to find a job. I have, in some respects, been lucky. In… Read more Diary Room: The Challenges of Self-Promotion →

Diary Room: A Place of Transition

The last week has been very much about change for me. After several years as an adult student, I completed my Diploma in Therapeutic Counselling. This represents the end of a substantial chapter of my… Read more Diary Room: A Place of Transition →