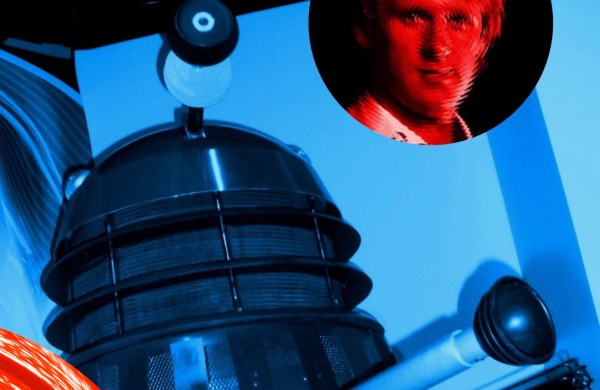 As today marks the 52nd anniversary of the beginning of my favourite science fiction series, Doctor Who, here are a selection of images celebrating the Time Lord’s travels, primarily focussing… Read more Happy Birthday Doctor Who! →

Design Room: Day of the Daleks

As it is Museum Week, it seemed an appropriate time to incorporate the Bradford Media Museum’s replica Dalek from Doctor Who into a suitably retro poster design, channelling the spirit of… Read more Design Room: Day of the Daleks →

Today is the 51st Anniversary of the broadcast of the first episode of Doctor Who. The series started the same year in which, according to the old rhyme, sexual intercourse began (between… Read more Why I love 1960’s Doctor Who →

Terry Nation and the Industrial Wasteland