However great an invention the Kindle has proven to be, not all books seem quite at home on it. Reading Captive Universe, a 1969 science fiction novel by the prolific American author Harry… Read more Reading Room Review: Captive Universe by Harry Harrison → 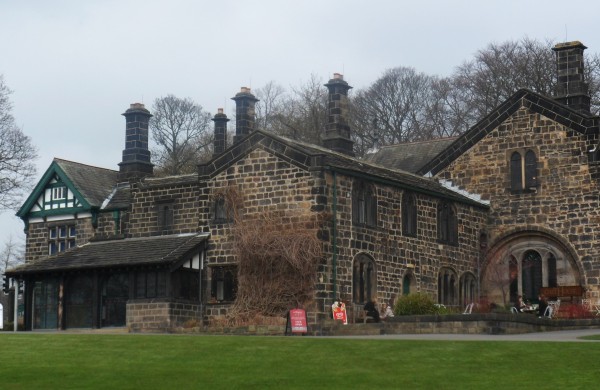 Travel Room: How Do I Look? @ Abbey House Museum

There have recently been a host of fashion themed shows  held in London, most notably the Alexander McQueen retrospective at the V&A Museum. For those based in Yorkshire, the Abbey House Museum… Read more Travel Room: How Do I Look? @ Abbey House Museum → 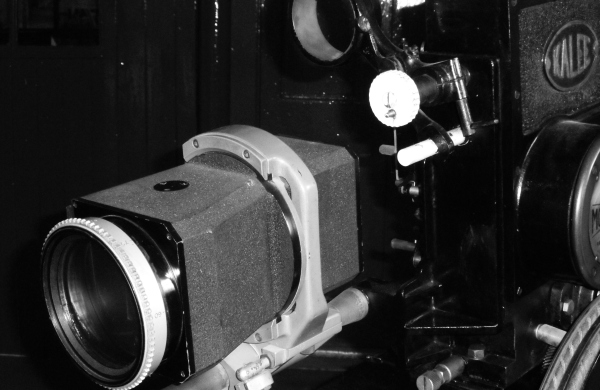 Film Review: The Thoery of Everything

Getting my cinematic 2015 off to a great start was James Marsh’s biopic of Stephen Hawking, The Theory of Everything which opened yesterday. Hawking is an iconic figure even if, like… Read more Film Review: The Thoery of Everything → 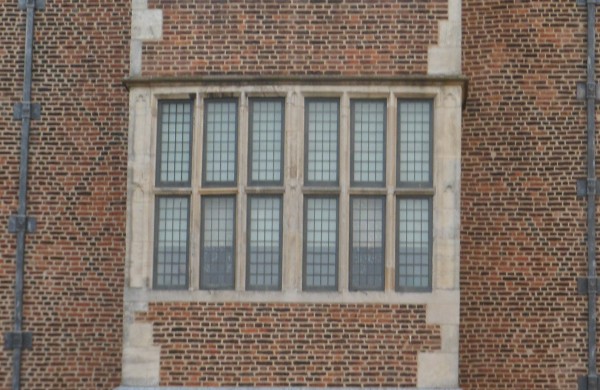 In the last few years,  Grayson Perry has become an increasingly familiar figure, not just for his art but for his television series.  As a cross dressing man who uses traditional crafts such… Read more Review: Grayson Perry – The Vanity of Small Differences at Temple Newsam House →