‘The Dream of the Eloi’ 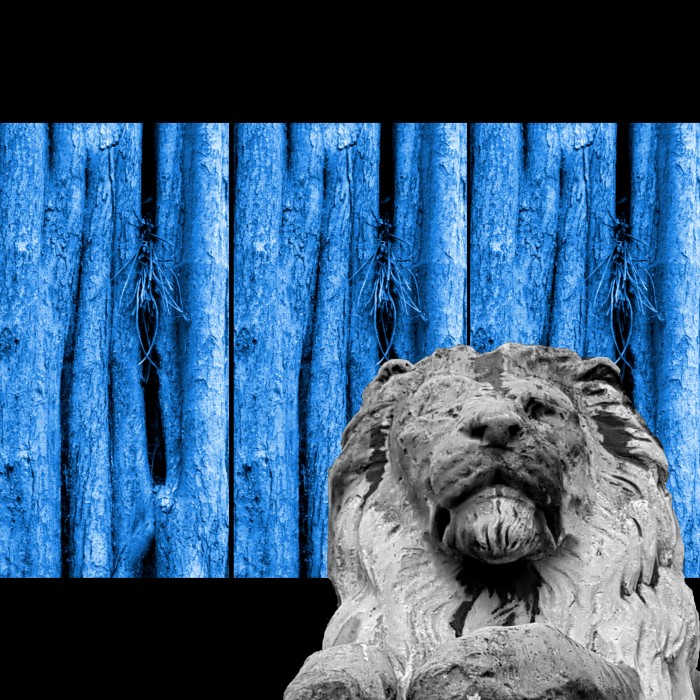 One of the books that most made an impression on me in my young days was HG Wells’ The Time Machine in which a Victorian explorer travels into the distant future to discover the fate of the human race. In an early sequence in the book, he find his time travelling invention has taken him to an era in which nature is apparently tamed and working entirely in harmony with the Eloi, the evolved form of the human face (or, as it turns out, one of the evolved forms). At first it seems he has found a paradise but, of course, he soon discovers that the truth is both more complex and more nightmarish than he had imagined. One of the first indications of this is the decayed and broken down state of the buildings and statues he sees. The Earth may have become a garden but within this garden, humanity and its works are on the wane. This piece was inspired by the melancholy of those sequences in this hugely influential book.