Folk Horror, a genre which rose to popularity in the  70’s and is currently enjoying quite a revival, takes much of its inspiration from the idea of powers located in the landscape and secrets buried in the earth that are almost incomprehensible to the human mind. It’s no surprise then that the movement has drawn so often on the ghost stories of MR James. His tales frequently dealt with learned, rational men who dug too deep – literally and metaphorically – in to the past and unleashed forces that cost them their sanity or their lives.

In the early 70’s, just as the ultimate folk horror classic The Wicker Man was in production, the BBC began a series of annual ghost stories for Christmas, often based on James’ work. These quality productions were hugely popular at the time and influenced many TV writers in the years that followed. One of the best and most unsettling is the 1972 adaption of A Warning to the Curious. 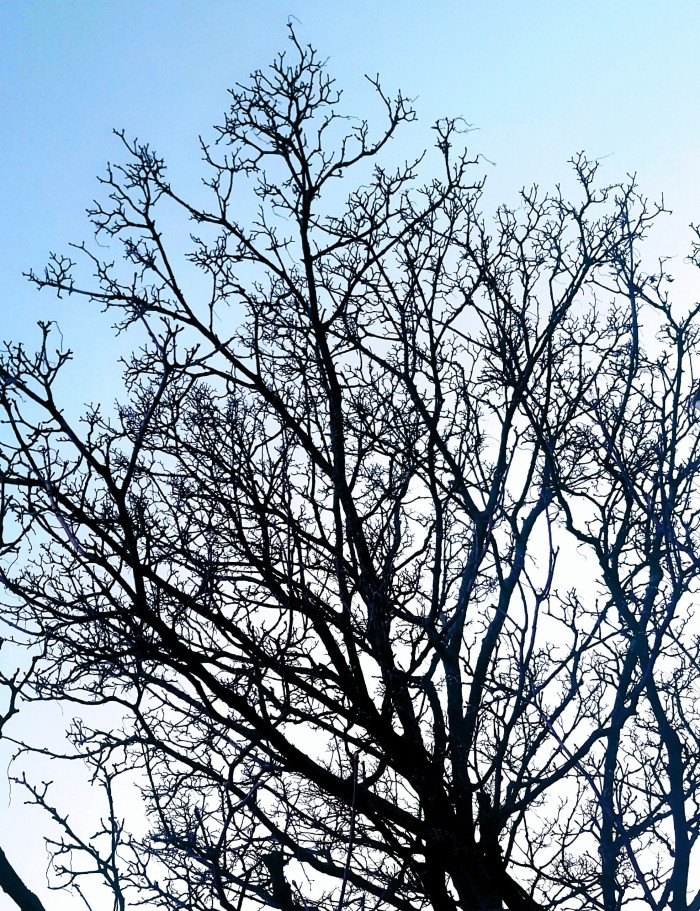 A Warning… is the story of Dr Paxton, an amateur archaeologist hoping to restore his failing fortunes by locating a lost Saxon crown said to protect Britain. Unearthing the crown in bleak Norfolk woodland, close to the sea, he finds himself being hunted a remorseless pursuing figure. He vows to return the crown to its resting place – but is it too late?

One of the most striking features of the production – directed by Lawrence Gordon Clark – is the use of landscape, almost as a character in its own right. Filmed in February and March, the wide open surroundings, bare trees and distant sea add to a persistent feeling of vulnerability. At one point during Paxton’s ordeal, a series of shots of leafless branches create the sense that the land itself is watching him. The only link to the modern world is the steam train that occasionally appears but even this proves to be no sanctuary. Meanwhile the hunting figure does not dominate its surroundings but rather seems to emerge from them like some ancient  avatar.

Just as remarkable is the use of sound. Eschewing music, the drama has an ambient score by Dick Manton in which  the noise of breathing, wind rushing in from the sea and nerve-shredding hums and whines combine to convey the feeling of a space without comfort.

The production is well served by its small cast. The versatile Peter Vaughan cuts a downtrodden, sympathetic figure as the beleaguered Paxton, a man whose life seems to have held few pleasures even before he became prey to ghosts. Clive Swift is engagingly fussy as Paxton’s unwilling confidante Dr Black. The sense of alienation is added to by David Cargill’s performance as a snobbish Boots and Roger Milner’s ambiguous antique shop owner.

For fans of James or those interested in 70’s folk horror, A Warning to the Curious is well worth tracking down. Creepy and yet fascinating, it hints at things we can only ever half see. As such, it is both a warning and an invitation.