Lines in the Leaves

Drama in the Trees 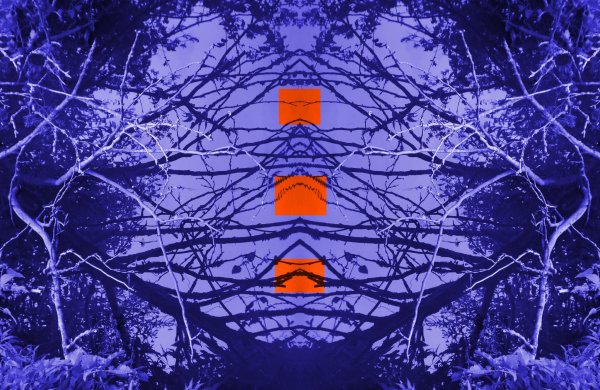 Words and language appear to be a uniquely human characteristic. We have no evidence that other species use names to identify things. Rather their understanding of the world is based… Read more Colour Recognition → 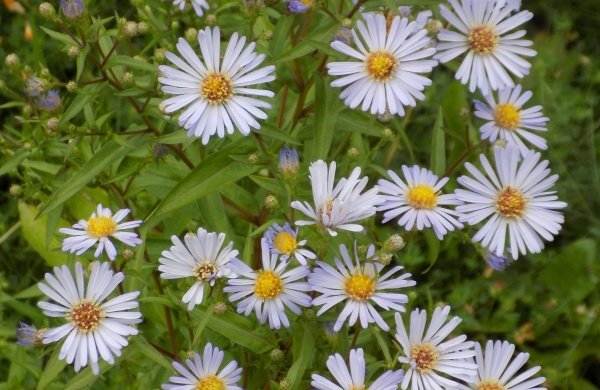 Always Stop to Look at the Wildflowers

Some call them weeds, pests or invaders. They live by their own rules and have their own stories. They are quite the prettiest of aliens. Damian Mark Whittle