The Insects of Summer

Watching the insects, it can seem as though they react to the summer months in the same way that most humans do. Rushing about, decked out in their brightest colours and showing off their best dance moves in the hope of getting laid.

Except, of course, that human activity in the hot months often ends in exhaustion, bad temper and regrets. Insects generally only get one summer in their lifetime before they die. Perhaps that’s why they never seem to tire of the sun. They savour ever moment, on the wing or on the move, surrounded by pollen and flowers. 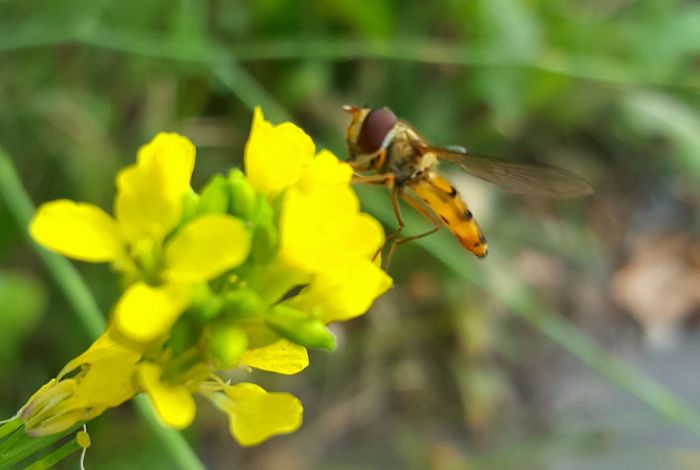 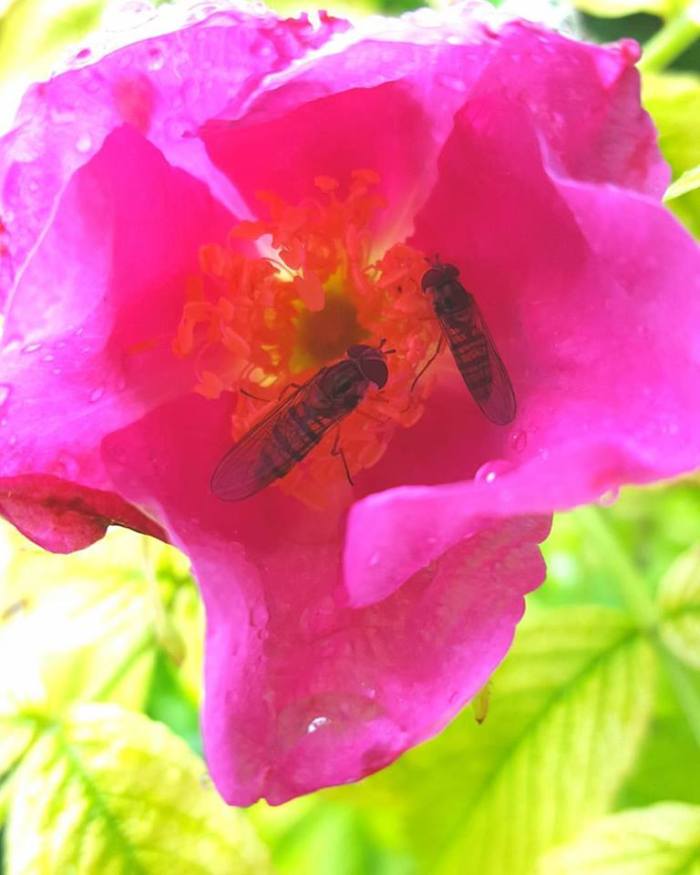