Following the success of the first Inside My Mind group show at Oxford House earlier this year, curator Katie Plenty, working with the Leeds based organisation Arts and Minds, arranged a second exhibition at Café Lux in Pudsey. This show, which opened on 13th July, will run for six weeks and includes both pieces from the first Inside My Mind exhibition and new works.

For my contribution this time, I submitted a trio of large photographs of electricity pylons. These angular objects, a familiar sight in the modern landscape, are the perfect metaphor for states of alienation and detachment. They are elegant and unknowable, threatening and alluring. They have featured as images of danger in dramas such as Watership Down, The Changes and numerous, macabre public safety information films. They are a vital part of the flow of energy that keeps our lives running and yet they stand as strange and imperious as a Martian war machine. 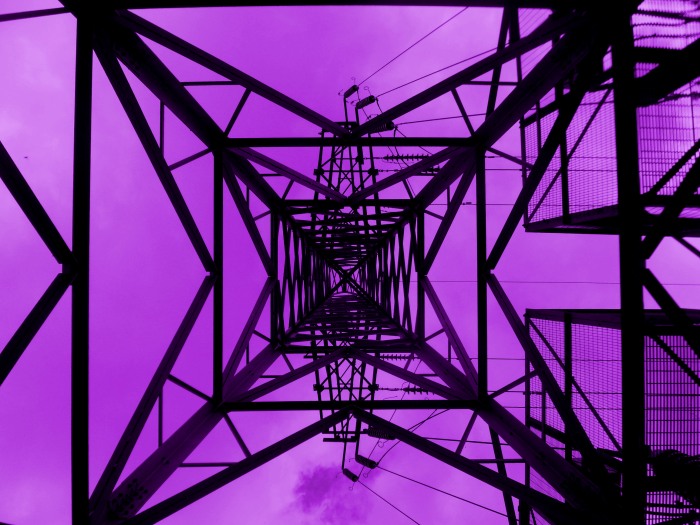 As well as the three photographs, I submitted a collection of images I published as a one-off book entitled A Conversation Between Pylon and Trees in 2014. This was my exploration of the differences – and similarities – between manmade and natural structures; an imagined conversation as they debate who has the greater claim to reach into the sky. As with much of my work, I am intrigued by what happens when you take humanity out of the equation and other experiences make themselves known. 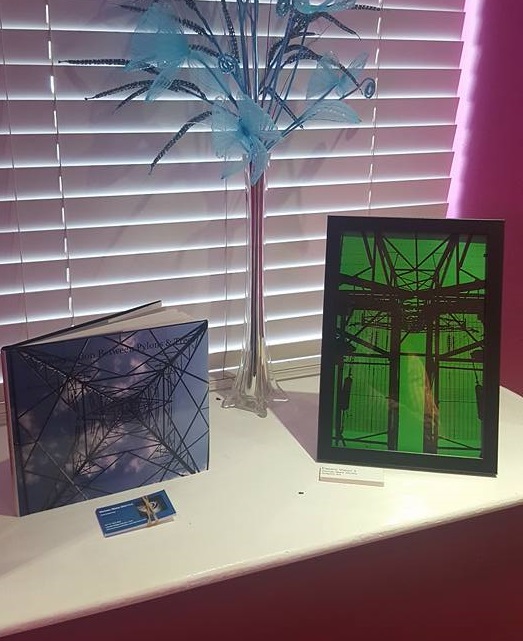 It was wonderful to be at the opening night of the show and both to see my own contributions on display and to enjoy some of the other highly impressive creations by my fellow artists. 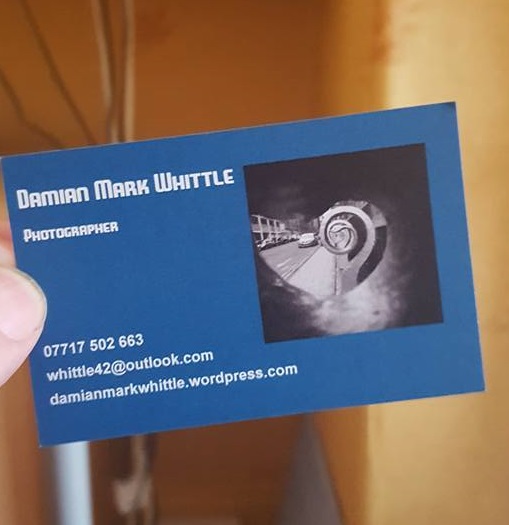